Case Study 1: Anatomy of a Racial Assault and Battery 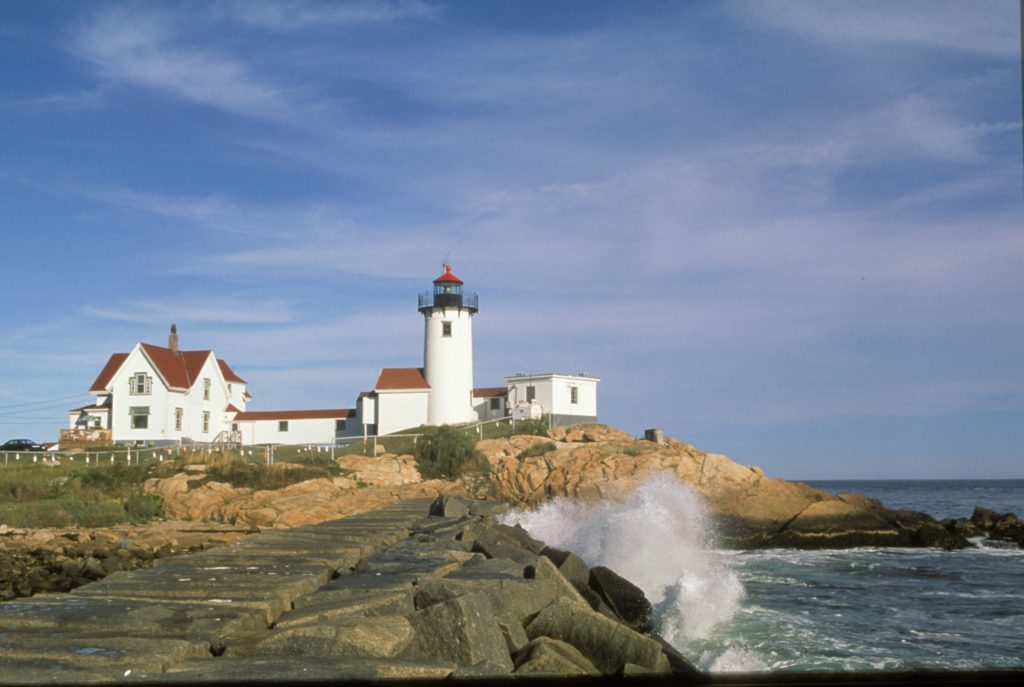 Anatomy of the Revote Assault 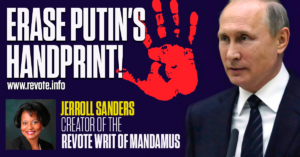 In early 2016, Jerroll, a former computer systems designer for AT&T, began to hear news reports stating that Russian hackers were invading state election systems. Jerroll was keenly aware of just how vulnerable U.S. election systems were after having conducted an extensive investigation into election engineering in the City of Detroit, MI, following her 2009 bid to become Mayor. As 2016 election results flowed in on the night of the Presidential Election, Jerroll knew immediately that Russia, not the American people, were determining U.S. election outcomes. During the days that followed, people across the nation sobbed on buses and trains and moved throughout the country in a daze. Jerroll, however, was already working to achieve a revote—a redo of the 2016 President Election. In addition to posting a YouTube video calling for a revote, Jerroll had distilled her revote argument into a hastily-prepared legal brief that she and Virginia Congressional Candidate Shaun Brown who was defeated in 2016 had begun circulating far and wide.

By mid-December, Jerroll’s revote effort was well underway. A colleague of Jerroll’s who was intrigued by the notion of a revote connected Jerroll to Hazel Henderson–a prolific writer and world-renowned futurist who heads Ethical Markets. Jerroll alerted Hazel of her scheduled appearance the next day on The Carl Nelson Show, which airs M-F on WOL-1450 in Washington, D.C. Hazel urged her email contacts to listen in. Immediately following the interview, Kirstin Elaine Martin reached out to Jerroll to ask ask how she could help. Jerroll said the goal was simple: Find an attorney who could advance a revote case to the U.S. Supreme Court.

The group led by Jerroll quickly began to grow. Noted Author Diana Weynand and at least 15 other people across the nation joined in–all of whom were continuously exchanging emails and working to help the group find an attorney who could write a revote case and advance it to the U.S. Supreme Court. The group appealed to attorneys across the nation and regularly communicated with Harvard Attorneys Lawrence Tribe and Larry Lessig. Both Lessig and Tribe stated there was no constitutional path to a revote but Jerroll—a corporate strategist—knew there was a path; she just had to find it. Jerroll pulled the miniaturized copy of the U.S. Constitution from her briefcase and began to sift through. She landed upon Article IV, Section 4, known as the Guarantee Clause, which reads:

The United States shall guarantee to each state a republican form of government and shall protect each of them against invasion.

Dr. Kelly Sennholz whom Sanders learned near the end of the project was best friends with Marla Maples, the former wife of Donald Trump and his daughter, Tiffany Trump,  reached out to Martin to say she wanted to help.  With the day of inauguration quickly approaching and no attorney in site, Jerroll awoke the morning of December 31, 2016, and began drafting the revote writ of mandamus that she completed by end of day. Jerroll shared the legal brief with members of the revote team–all of whom commended Jerroll for the quality and clarity of the writ.

Jerroll, the Revote legal strategist, then tasked the group with finding citizen plaintiffs in different cities who were willing to file the writ she drafted in federal courthouses. Professor Tribe had warned that some judges might belabor their ruling to thwart the team’s efforts. Citizens across the nation stepped forward to file the writ.  Among them were three women from Massachusetts.

The Massachusetts Appeals Court quickly ruled and labeled Jerroll’s revote argument “novel,” meaning it raised legal issues that had never been raised before in a U.S. Court of Law (U.S. Copyright TX0008740984).  Lawyers say it is extremely rare for an attorney to write a novel case and even more rare for a non-attorney like Jerroll to write such a case. While commendations flowed in from noted attorneys and television personalities like Malcolm Nance, Jerroll turned her focus to the next leg of the journey and drafted a revote appeals writ to advance the revote case to the U.S. Supreme Court.

Soon after Jerroll firmly planted the revote case at the U.S. Supreme Court, Sennholz generated a press release that sought to rebrand the effort as a story about three women (herself–a relatively late-comer to the revote effort, Kirstin Elaine Martin and Jerroll Sanders).  Sennholz made no mention of Diana Weynand, Hazel Henderson or the many others who worked daily to help the group find an attorney before and after she came aboard. Jerroll pushed back, mindful that Sennholz had secretly intervened in the printing of the writ and delayed its delivery to the U.S. Supreme Court. Jerroll and other group members also began expressing concern about the lack of accountability with regard to Sennholz’s fundraising efforts that leveraged Jerroll’s Extraordinary Writ.

3. Disruption of Process and Relationship

While the case awaited a decision at the U.S. Supreme Court, the Massachusetts Petitioners, their friend,  Kirstin Elaine Martin,  and Dr. Kelly Sennholz began insisting upon a legal review of Jerroll’s Writ—the Writ a U.S. Appeals Court labeled a case of first impression—the Writ attorneys from across the nation were applauding, the Writ Trumplandia Magazine called Extraordinary.  Needless to say, Jerroll was not pleased and began to defend against Kelly’s, Kirstin’s, and the Petitioners’ actions. Confusion ensued, team members scattered and Kirstin, Kelly and the Petitioners launched Revote2017 to control a project they had no involvement in conceiving and a Writ of Mandamus they had no role in creating.

Helen Bryan Garland–one of Gloucester’s well-known historians who also serves as Chair of The Earth Society Foundation of The United Nations and Jan Schlichtmann–noted attorney who is the central character in the movie A Civil Action, quickly came to the aid of Revote2017.  With the help of Garland and Schlictmann, Revote2017 enlisted ill-equipped unethical Indiana Attorneys Mark Small and Bob Wolfe who aggressively pursued interviews, slandered Jerroll publicly and fraudulently represented Jerroll’s Revote Writ as a document they helped author.

Dear All, I am sorry but although I did have a nice conversation with Jerroll, it is not the case that I am in disagreement with either Kelly or the petitioners. I am sorry that these disruptions keep occurring but all of the rest of us on the core team are in agreement that we need a legal review with big constitutional lawyers coming beside us, that we need to raise funds and that we need to get major media on this effort. Please do not accept Jerroll's outline as anyone but hers and I am sorry for the confusion. While she has crafted a brilliant argument we still have a long road ahead. We are building steam and momentum in the public forum fortunately and have new big people that have come alongside of us. The petitioners are the best and bravest petitioners I could ever have the pleasure to know and Dr. Kelly Sennholz is a woman of honor, diligence and courage. We are not sure where the discord arised or why but make no mistake we are a strong and united team otherwise. If anyone has any questions, feel free to call me or Kelly at anytime. I apologize to the petitioners. We are doing our best to come together with Jerroll and will keep on working on this issue. However, this movement is bigger than any of us and at the end of the day, only the petitioners have the right to make any decisions as to how we will proceed with the Supreme Court.

Note 2: Jerroll filed a lawsuit for copyright violations naming the petitioners and Kirstin and Kelly. The court ruled jurisdiction was appropriately found in a different federal jurisdiction. Jerroll intends to refile her lawsuit.

When Top U.S. Treasury Executives set out to steal a $100 million contract from Jerroll Sanders, a Black CEO, things did not work out as they planned.

Subscribe to our newsletter to receive news and important announcements.